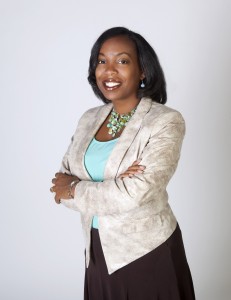 Lannetta, born in April, 1977, was brought up in Akron, Ohio, at her family house. She spent her precious childhood time with her mother, grandparents, great grandparents, aunt and uncle. Lannetta developed an interest in performing and fine arts at an early age, as her uncle was a singer and dancer, her grandmother was an artist and to add more influence on her creative abilities, her mother was a seamstress. She was talented and in her junior and senior year at North High School creative arts attracted her the most. Due to her abilities as a junior, she joined Yearbook Staff as a staff member and established her professional portfolio with art work. In her quest for arts, she attended Miami University, studied Architecture and Interior Design for four years to polish her Art abilities. After Graduation she worked in the field of Interior Design for an architectural firm. After the firm she joined a renowned University and she also started freelancing. She was attracted to the world of Business and so she left the University position to give her full time and effort to freelancing and business, her professional Portfolio was established and published in October, 2009. For the last seven years (2009-2016) Lannetta and Maraye Design Studio, achieved high goals in the field of Interior Design. This October 2016, we are celebrating the successful 7 Years of Lannetta and Maraye Design Studio.