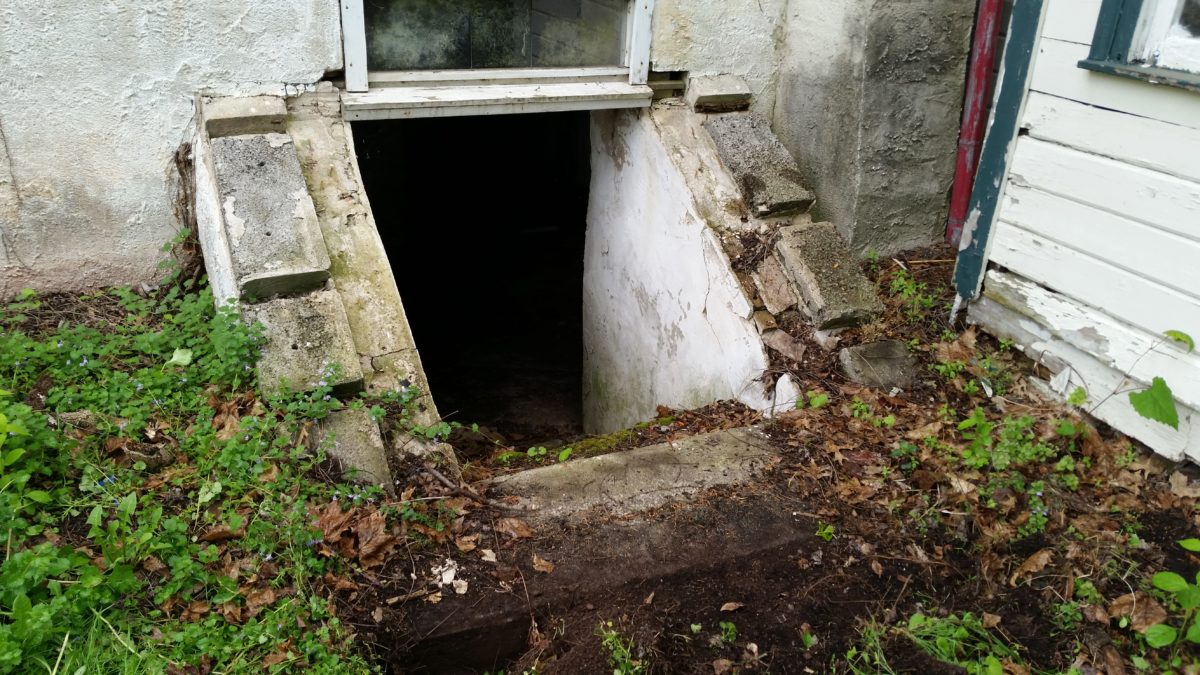 Taking the Dungeon out of the Basement and making it liveable I’ve always been infatuated with designing spaces and solving problems. At home random pieces of paper are filled with sketches or ideas that I have as it relates to design. So I was excited to work on a project that honed in on my design and problem solving skills. My clients had purchased a home by the lake as their retirement home about 15 years ago and were enjoying retirement there. They began to realize as time went by that the future of them living in a multi-story home would challenging with the onset of aches and pains in their knees and hips. They also realized that being nearly 60 miles away from their Children and Grandchildren would be difficult for them traveling back and forth especially at night and during the winter months. After taking all these things into consideration they decided that they should move one last time but this time into a true retirement home that took all their physical and visual capabilities in mind. They felt the only way they could achieve this was by designing a universally accessible home that met all their accessibility issues. and building their last home that took all their accessibility need I was working with a retired couple in their mid 60’s building their last new home. The importance of accessibility was very important. The one home owner wanted a two story home with a first floor master because he was very in love with the architectural detail of stair cases. With the plans complete and the basement walls in, the compromise was to rework the stair location and design the stair case that was a statement from the great room to the basement.Detailing the railing to make an impact in the great room and ascending into the basement as a grand stair case.The unintentional design and build out of the basement become a theater room with a large aquarium, bath and kitchenette for the family enjoyment. Changing the home to a two story would take extended rework of the plans and delay construction. This change would add bedrooms and bathrooms which would be used very little. Finishing the basement and changing the closed stair enclosure to an open concept was exactly what both home owner’s were excited about. In the long run, turning a space that originally was only be used for utilities and storagethe space became the most used space creating a great family gathering space and enough space for the grandchildren to let loose. The use of already available space rather than adding additional square footage can solve the problem, and in many cases create a better space at a lower expense.

This site uses Akismet to reduce spam. Learn how your comment data is processed.