Stop with the quotes 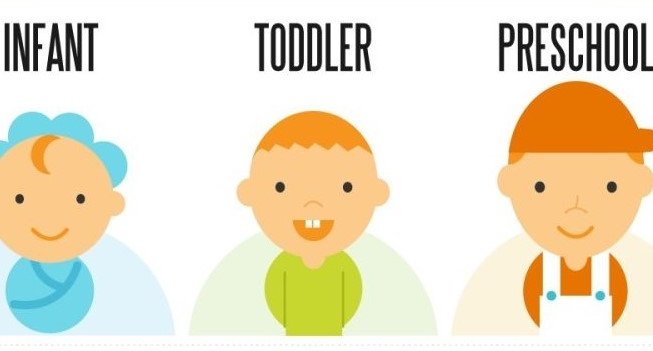 The idea of becoming a mother can be an exciting and beautiful dream for many women. For me, becoming a mother was a desire filled with the love of having a child, enjoying special moments with the baby, watching the baby learn and grow, and the best part…exchanging kisses and hugs! I always had a strong motherly instinct. However, these ideas and expectations were all before actually becoming a mother. When I finally became one, the experience totally changed my mind. I never imagined it could be so tough.

Taking care of a baby was one thing. But the interior environment of a baby’s room (and the rest of the home) is another. I had seen people making special arrangements in their houses for a baby but that’s only the beginning of the story.

Before I had a child, I had heavily invested in designer furniture, clothes and home decor. When I became a mother, I quickly become aware of how those investments were probably a total waste. I felt that it was just not possible for me to keep any part of my house clean. Stains, fluids, pieces of food and pieces of toys seemed to cover every surface and could be seen everywhere in my house.

The love of my baby really changed me and gave me pleasure but the pleasure was not enough. It also meant a lot of hard work and sleepless nights. I remember when I was working at the office and would come home in a rush to cook and to clean the mess. Cleaning everything again and again, daily, regularly, became routine for me. It felt like I cleaned everything only to start over and have to clean it again. Clearly, I had to make a choice–either change my ways or clean continuously.

Despite daily cleaning and care, after two years, my designer furniture and carpet were filled with deep stains and I knew I couldn’t live with this. I decided to change the interior design of my home completely. As a designer, I faced two challenges. The first one was to change the design in a way that it still reflected my design skills and aesthetic. The second was to use a style and materials that could tolerate stains and be easily cleaned.

When I used my designer abilities to make my home look decent again, I used a few deals and discounts to help me achieve my goal. The first thing I tackled was to install flooring that was easy to clean and by luck, I got a great deal. It was beautiful Brazilian hard wood flooring. It turned out to be a cancelled order due to wrong color of the wood, so I got a great discount. I was also in luck and got a good discount offer on a display leather sofa.

Before long, our family transitioned into the toddler years, which were the toughest ones yet. Not only did we have to deal with food and fluids all over the place, but now our son was mobile. His mobility freaked me and my husband out and our attention quickly shifted to how we could keep our son safe. During this time, we put basic safety features in place: electrical outlet covers, cabinet locks, and we knew to keep fragile things high and out of reach. As a toddler, our son began to run, to jump and put anything and everything in his mouth and on the walls. He would hit his head on the side of the table and the TV stands on a consistent basis. So I decided that we needed to make some drastic changes to the furnishings in our house. The first change was to update our TV. We got rid of the old bulky TV stand and purchased a wall mounted TV. This change got rid of the sharp corner that my son constantly ran into and it upgraded us to the 21st century with a better quality television. Next, we moved the coffee tables to other areas of our house where our son didn’t go and purchased nice cushy ottomans. The great thing about the ottomans is that they served two purposes, one, they were storage units which we used to store clutter and toys and the second purpose was to have a comfy spot for us to put our feet on and our son used them to safely climb on as well.

The toddler years quickly passed and we were on to the school-aged years. The beginning of this phase was truly interesting. I dealt less with bodily fluids and was introduced to the world of bugs, dirt, and building. My son’s creativity began to blossom at this time. He was becoming a maker. His interest began when he received his first set of Legos for his birthday in November; he took a liking to them and received more at Christmas time. He would build these massive creations on a daily basis that would take over every table in our house and with other discarded pieces sprinkled all over the floor. I loved that he was being creative but didn’t realize that I would never be able to walk on the floor barefoot in our house again! I needed a solution and after months of stepping on Legos, I discovered three. The first solution was to buy gallon-size Ziploc baggies to teach my son how to sort all the pieces. He was responsible for cleaning up his pieces and putting them into the baggies so they wouldn’t get lost. Then we purchased large storage bins with drawers so he could place the baggies within the bins and for major projects he could display them on top of the bins. The key was to purchase bins with wheels so he could cart them to different areas of the house with ease. My third discovery was the I-robot sweeper. It is similar to a Rumba except it sweeps. So when I would leave for work I would set it to sweep and it would sweep all unseen Legos into a corner and my son was responsible for collecting them after school.

Fortunately, after 11 years the flooring and furniture are still holding up. My son still continues to jump on the ottomans and it’s rare that I ever step on a Lego. Overall, I have survived these growing years and am now preparing myself for the challenge of the teenage years…which may be the toughest test yet! 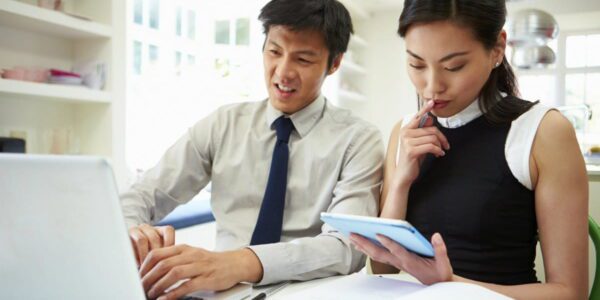 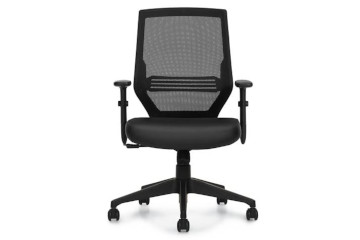 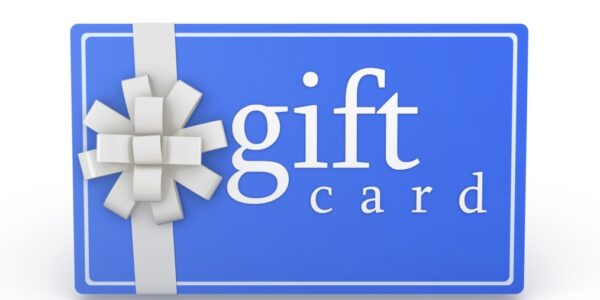